Kirin Beer has recently developed a new can of â€œKANTAN cans,â€ which is easier to hook on the handle than existing cans and can be pulled open with little effort.

In "Light Green Label", products from the beginning of July 2006 were switched to "KANTAN cans" and will be put on the market one after another.

The development work to improve can openability was done in conjunction with the company's Packaging Research Institute. First, about 250 people were surveyed about the "opening method."

Approximately 80% of young men open their cans with their index fingers, but women and seniors use which fingers to open cans. Therefore, in the development process, the emphasis was placed on easily opening cans with any finger.

Next, according to the principle of perceptual engineering, what is the meaning of â€œopen canning difficultyâ€ that people feel is analyzed. As a result, the factors related to the ease of canning generally include three aspects of â€œfinger forceâ€, â€œstrength when opening cansâ€ and â€œruggedness when canning (pain)â€, and they were studied separately. Improve. Among them, as an improvement in strength and robustness when the cans are opened, an "elastic effect" that allows the handles to be elastically deformed when the cans are opened can be imparted.

For improvement of finger strength, first of all, in the shape of the recesses on the lid of the can, a shape called â€œDouble Finger Debossâ€ was introduced. This shape is a two-stage structure that can simultaneously achieve the "small and deep depression" needed to open the can with the index finger and the "wide and shallow depression" needed to open the can with the thumb and the middle finger. In addition, the interval under the pull handle is increased by about 0.5 mm, and for the customers who use the "index finger and middle finger" and the "lateral opening can", the exertion of the finger is also improved.

In order to confirm the improvement effect, a continuous measurement of the change in force at the time of opening the tank was performed, and a new apparatus for analyzing the strength was newly developed, and finally the power required for opening the tank was reduced. In addition, in order to avoid deviations in the canning method, approximately 400 random testers opened the improved cans for testing. As a result, the pullability has been improved in all open cans, and overall 80% or more indicates that it is easy to pull open.

In terms of the development of cans, Asahi Beer released the results of its joint research with Waseda University on January 18, 2006. Since February this year, it has been put into use in the Kyushu region of Japan. This kind of can can also increase the recessed shape of the lower part of the top of the handle while moving the hook part of the handle to the arched part.

Proper pharmacy shelves can greatly improve your productivity and increase the level of service you provide to your customers. We offer a variety of pharmacy shelves, which are stable in structure, strong in load bearing capacity and clean and beautiful in appearance. At the same time, the Display Shelves are resistant to rust , suitable for placing various drugs. 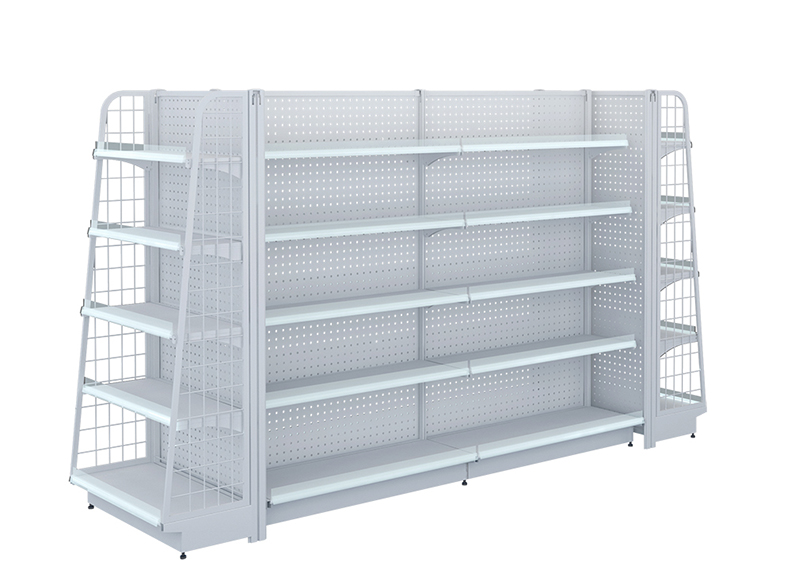 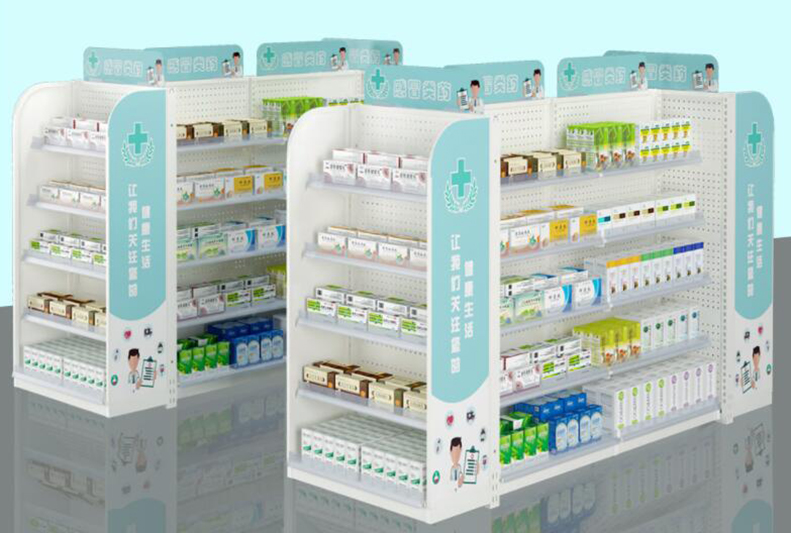 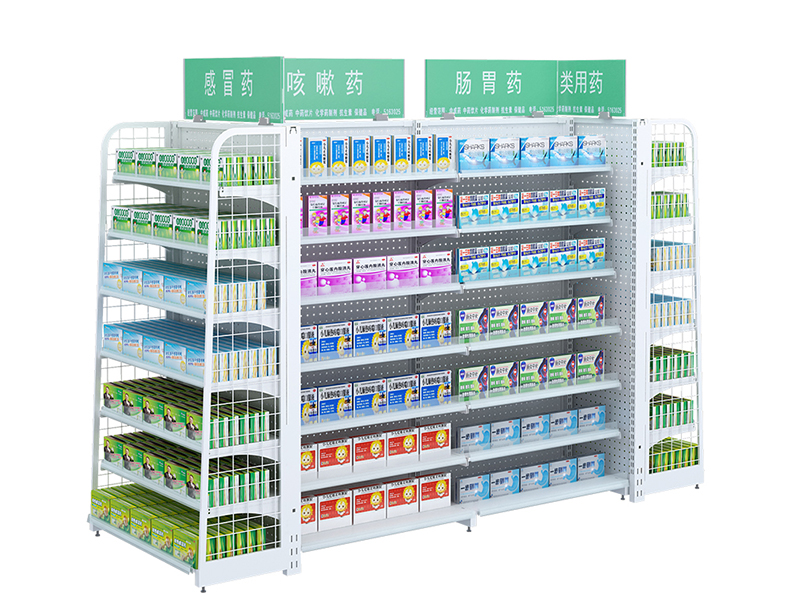