Zixia Fairy in "Westward Journey" said that my Italian person is a hero of the world. One day, he will drive me with colorful clouds. . . Yes, perhaps not every woman asks her to be a hero, and she does not necessarily need to pick her up in the colorful clouds. However, there is no doubt that every woman wants to have a grand wedding of her own. On this day she can become his most beloved bride and put on a beautiful wedding dress for him. On the day of the woman's marriage, a wide variety of red makeup furniture stretched for a few miles, becoming a beautiful landscape in the marriage customs. The combination of the charm of red makeup and the mightyness of the ten miles creates a grand picture of a passionate and passionate fire. It not only reflects the rich and elegant culture of Jiangnan culture, but also expresses people's love of life in the most direct way. Happy wish.

This Valentine's Day, let us follow the ancient women's welcoming team, feel the vast marriage customs and etiquette, and taste the culture and customs of red makeup furniture. Let us solidify here a moment of flaming redness that is gone forever, so that people will always remember the wonderful and moving scene that has happened in China.

There is actually a legend about the ten-mile red makeup. It is said that in the early years of the Southern Song Dynasty, Song Gaozong Jinbing, who was enthroned soon, chased down and fled to the Ningshao Plain. He had no way to go before, and there was a chase after him. Fortunately, he met a crepe villager who hid him in the water and covered the white gauze. , the party escaped to chase. Later, Song Gaozong's mission was to find out; the rescue of the village was unsuccessful, but in desperation, the woman who was awarded the Ningshao Plain was entitled to a semi-subsidiary drive, and the semi-deputy Fengyi's special treatment, that is, the four-lifted sedan, the sedan Carved and painted. The legend is true or false, it is difficult to verify, but the brideâ€™s right to ride the sedan chair and marry the parade ceremonies has been preserved and slowly evolved into a ten-mile red makeup.

For a long time, Ningshao was a good man to marry a woman. She hoped that her daughter would have a certain status in her family and use her to show off her financial resources. She often spared no expense to set up a rich dowry. The so-called ten-mile red makeup is the scene of marrying women in the old days. People often use a thousand acres of fertile land, and ten-mile red makeup describes the richness of the dowry. The old custom was on the day before the wedding, except for bedding, clothing, shoes, jewellery, bedding, and female red items, which were sent to the sedan when they were in the welcome. The rest of the red dragonfly was big enough to the bed, as small as the wire plate and the spindle. It was sent to the man's house by the porter, and the bridesmaids paved the way for it. 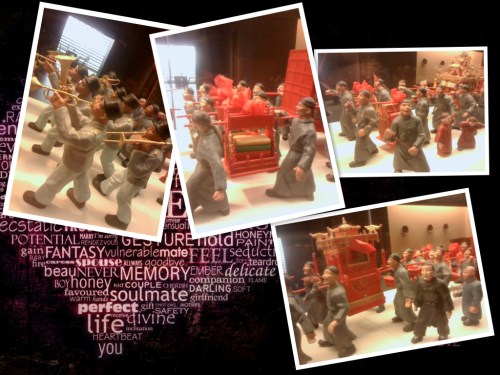 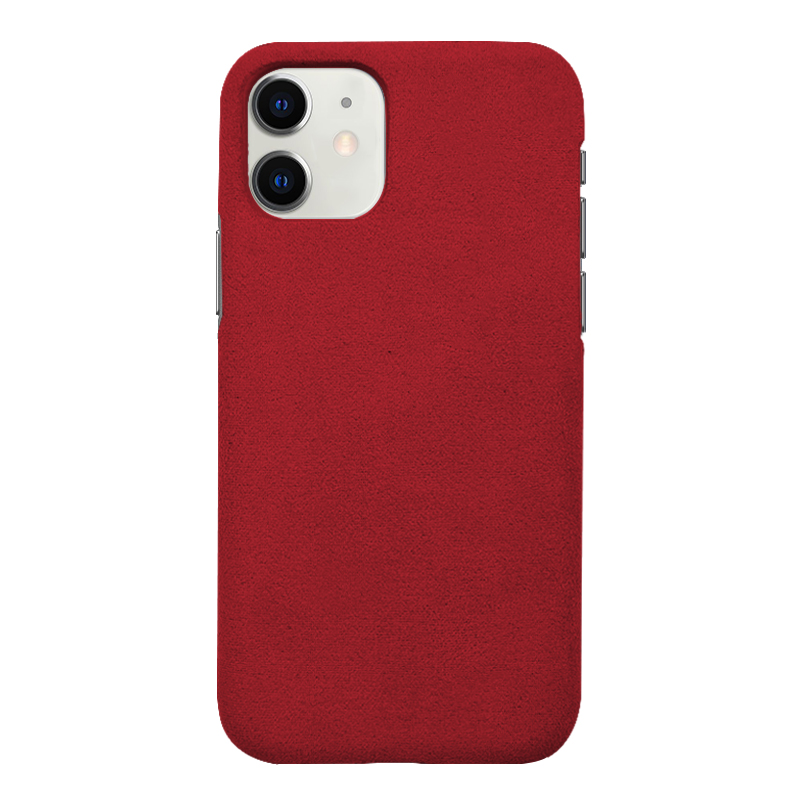 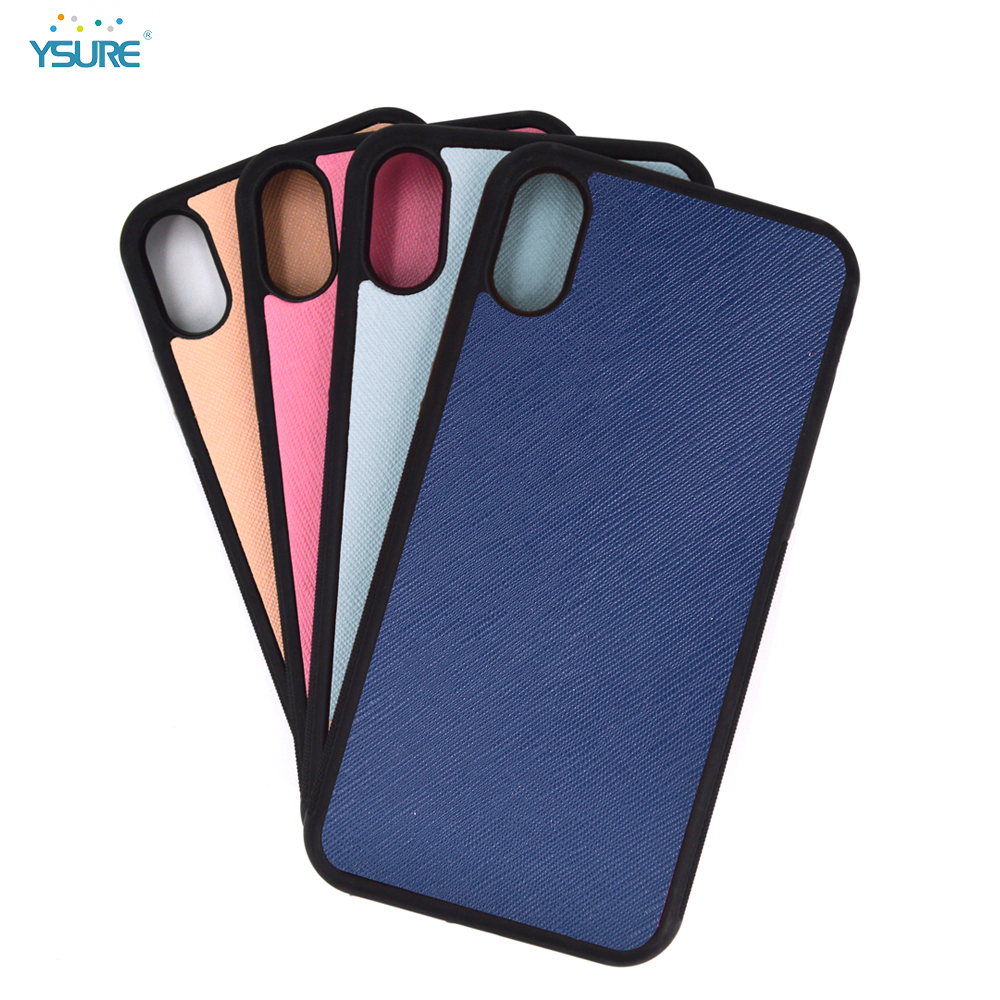 We employ the most creative designers and tech brilliant engineers to make the best cases. We believe our high-quality products with competitive prices will satisfy your needs.
The productive process :
Make the Products Mould -Cutting the fabric -Do the half products -Finish products - Cleaning -QC- Package -Shippment .